We’re asking all Patriots to celebrate our Military Veterans on November 11, 2023 in the Tampa Veterans’ Day Parade.

REGISTER TODAY FOR THE 2023 PARADE

In 1993 a parade was founded in the community of Town & Country in Tampa, Florida. A parade conceived of by Vietnam Veterans MARK FOGARTY, USMC and E. ROCK ROQUE, USAF.

The challenges were many, convincing the Sheriff’s Office, parade route road closures, parade participants, school bands, advertising, etc. There was an additional challenge, neither co-founder had experience.

However, it was easily determined that Hanley Road would provide the best parade route with Webb Middle School as the review area. Fortunately early on, there were a few sponsors, Bill Curry Ford, who very generously furnished vehicles for the Grand Marshal and dignitaries.

The First Parade was disappointing, but the co-founders were not deterred and planned for the second with an additional feature…a community festival with games and food provided by local restaurants. The community festival was set up on the grounds of Webb Middle School in close proximity to the review stand. However, the events at the community festival were scheduled to begin only after the conclusion of the parade.

A Letter from
Senator Rick Scott

To improve safety for walking participants the Staging Area traffic flow is on Armand Drive. Please meet at, Morgan Woods Elementary School, 7001 Armand Dr, Tampa, FL 33634. The Staging Area busses drop off area for bands & JROTC units enter on Cluster Avenue only. From Hanley Road turn East onto Cluster Avenue. Turn South onto Armand Dr to the Morgan Woods School administration parking area. Pull to the far north end before unloading. Exit north on Armand Drive. For the safety of all of the participants we are separating the large motorized units. 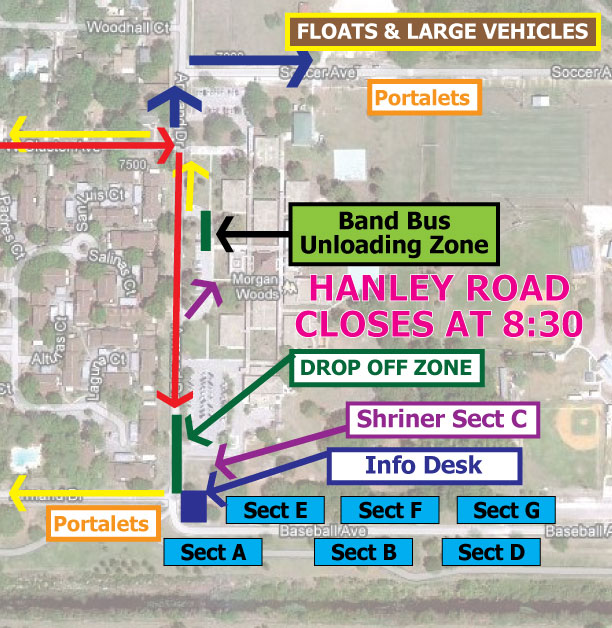 The parade route road closes to traffic at 8:30am.

The parade ends around noon.

Friends of the Parade

Freedom is not Free that is why we honor the Men and Women who have sacrificed for our Freedom!

Thank you in advance for your Support.

Thank You
To Our Sponsors! 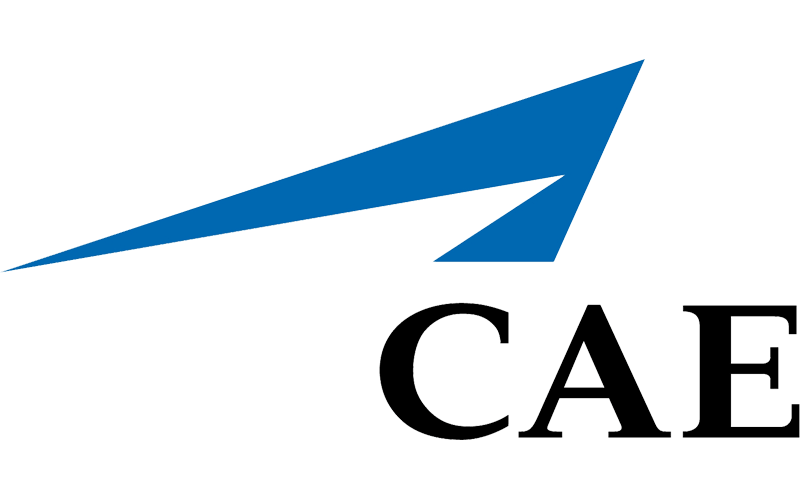 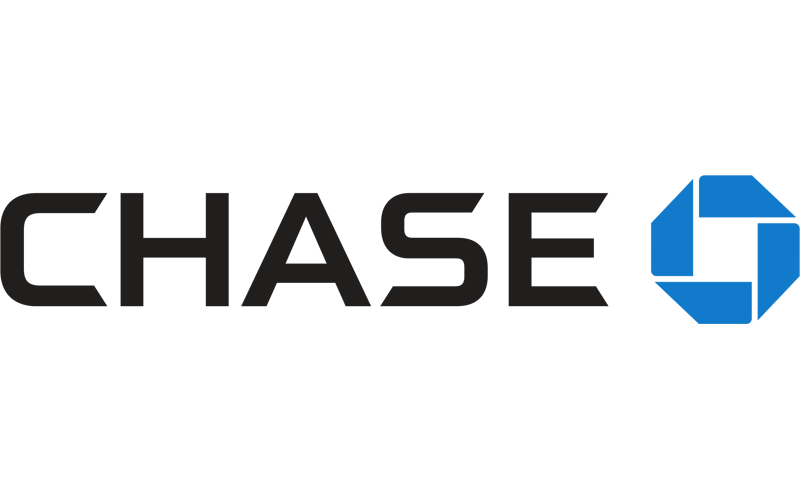 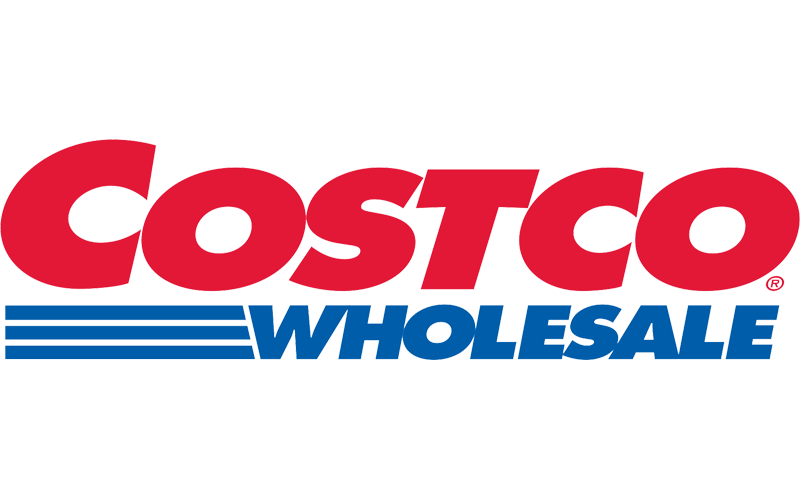 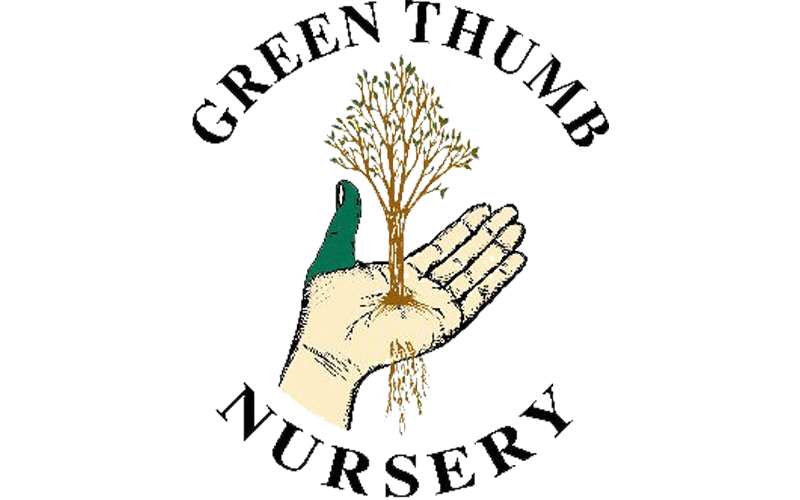 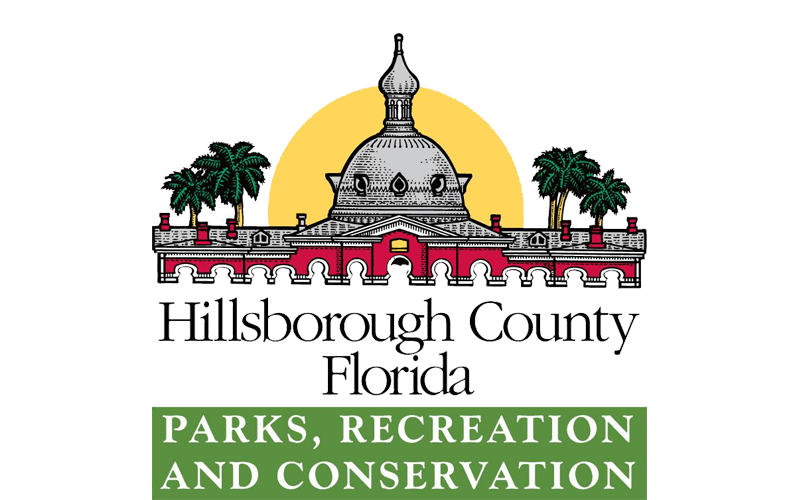 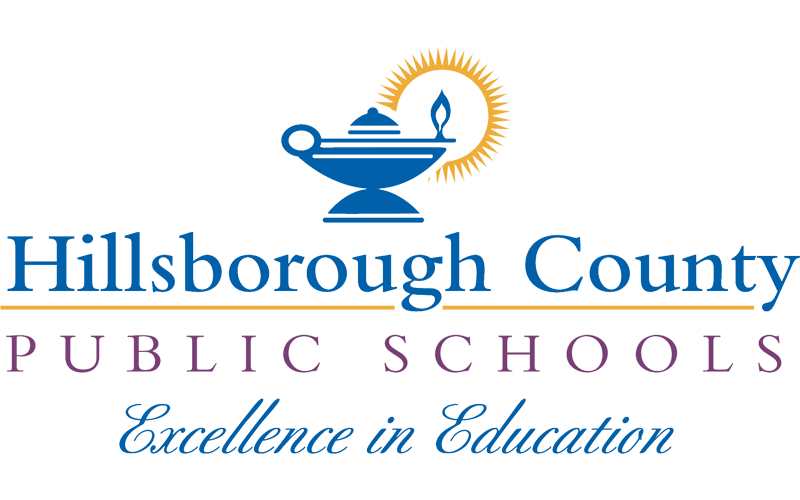 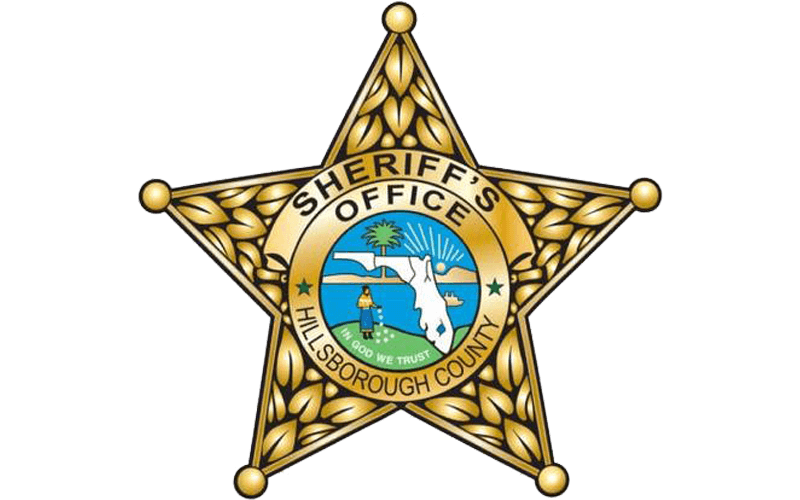 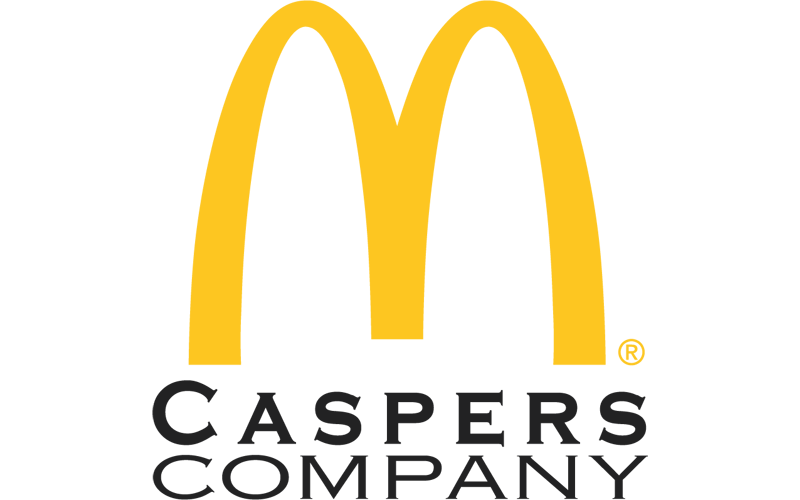 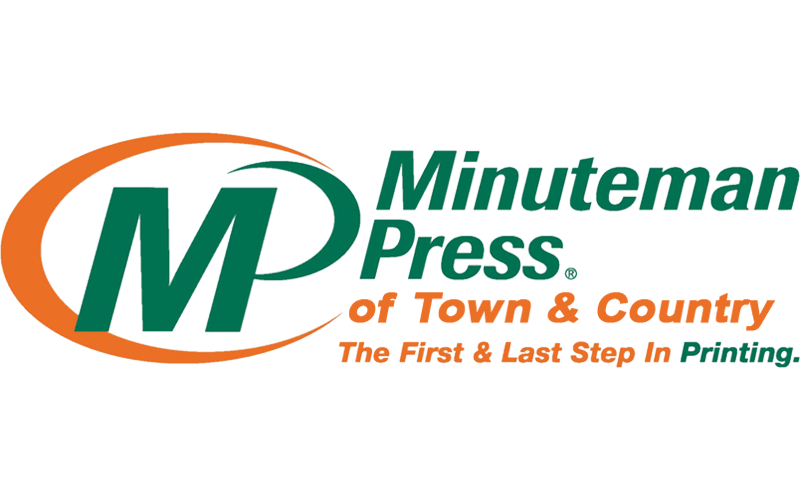 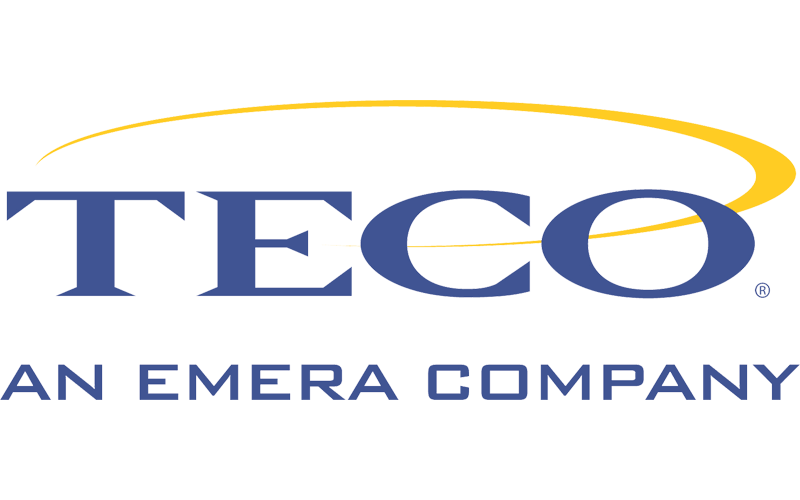 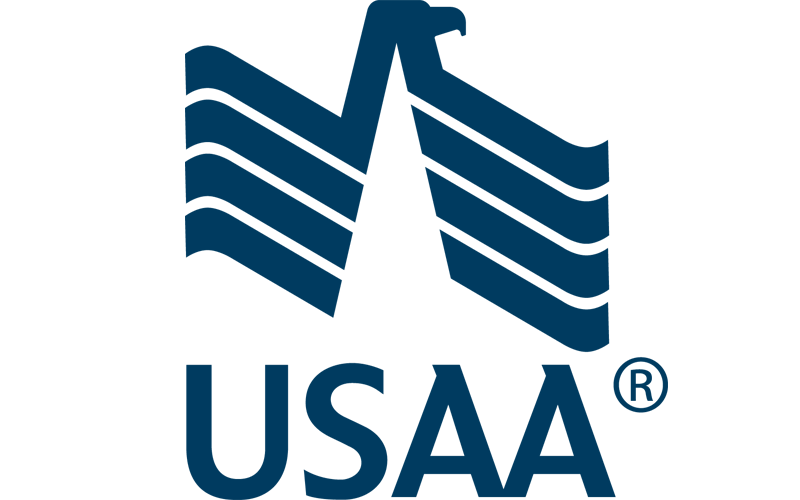 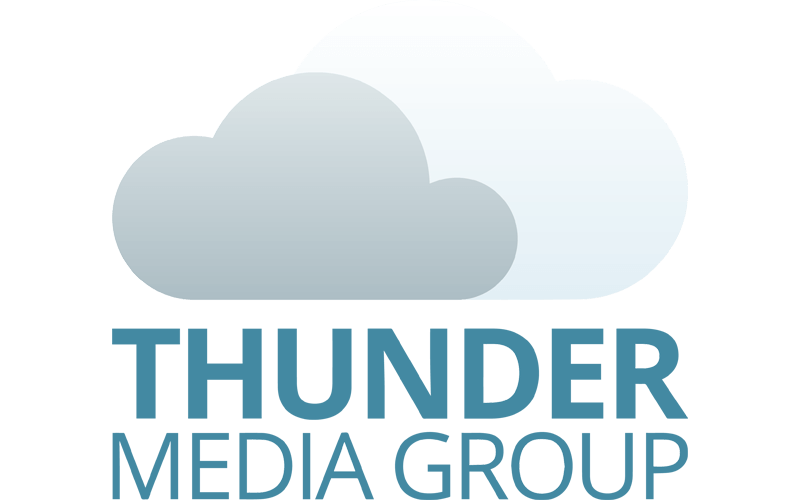 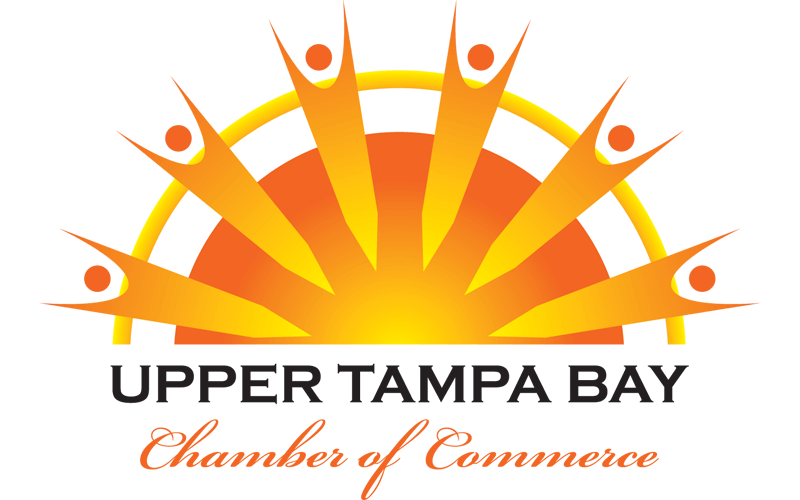 Can we throw candy, beads or other things from floats or cars?

No! This practice is not allowed as it can be dangerous. People run into the street to collect thrown items & can be injured by vehicles. People can walk with your vehicles & hand things to spectators. PLEASE stop briefly to allow people on or off safely. No one should board or dismount a moving vehicle.

Where do I go?

From Hanley Road turn East on Custer Ave. Turn right (south) on Armand Dr pull up to the Right Hand turn at the gate to the Baseball Ave Staging Area to drop of marchers.

Can we park on the street?

THERE IS NO PARKING ON THIS STREET. The only stopping allowed will be for Parade vehicles to check in. Otherwise please keep moving as traffic gets very heavy on Armand Dr.

What time do I have to arrive for the Parade?

The Staging Area is open at 7:00am Saturday Morning and getting the over 2500 participants in the right place takes time.

Why do we have to arrive so early?

Staging is not a quick process. Hanley will be blocked to traffic at 9:00 AM SHARP. You won’t be able to get in. This is a great time to meet new friends, set up your group, and say hi to the friends you met last year.

Where does the Parade start?

Parade-Route-landmarksThe Parade turns south onto Hanley road at Barry Ave. We continue south on Hanley Road to Paula Ave and turn west until we pass the Library.

Where do I drop off my children or other participants?

This year we are having everyone pull down to the corner next to the entrance to BaseBall Ave. off people. The Participants then proceed to Baseball Ave Staging Area. If you then wish to escort them to the staging area please park in a designated space and return asap as parking spaces are limited

VDP-Staging-Area-Map-v2014If you are a Float and Large Vehicle proceed to the Soccer Drive Staging area and check in with Parade Marshal.

Where is the staging area for small vehicles and walking participants?

If you are a Band, Scout Troop, JROTC, or have a mixture of small vehicles with walking participants organization leaders need to check in with Joe Vetrano at the information desk before entering the staging area on Baseball Ave. There are Volunteers in the Baseball Ave Staging are who will guide you to your area. Please follow their instructions during staging and the duration of the parade.

We have lots of people meeting us where do we meet?

If you are arriving separately make sure everyone knows the staging position assigned and meet there.

Why can't I drive them back to the staging area?

What do I do at the end of the Parade?

All Vehicles and participants will be directed to turn Right on Paula Dr. in front of Cacciatore’s and keep moving. Be certain to set a meeting place for your group past the Library or perhaps toward U Save.

Where and when do I pick up my children?

The group with whom your child is walking should arrange a meeting place ahead of time. Be certain to have telephone numbers for adults involved.

Are there restrooms to use?

Yes there are public restrooms at the walkers’ staging area. Park in Morgan Woods’s lot. The Carnival is also providing restrooms near the Grandstand close to the end of the Parade route.